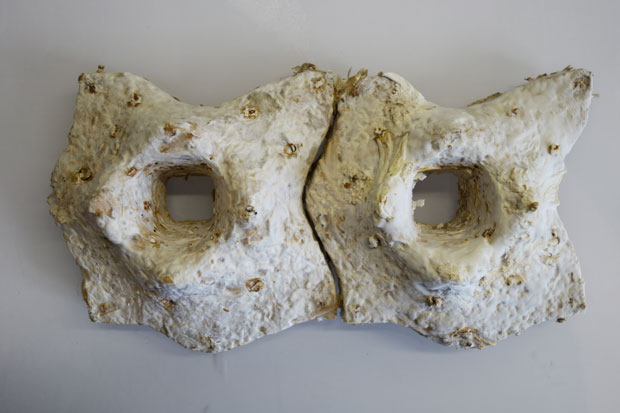 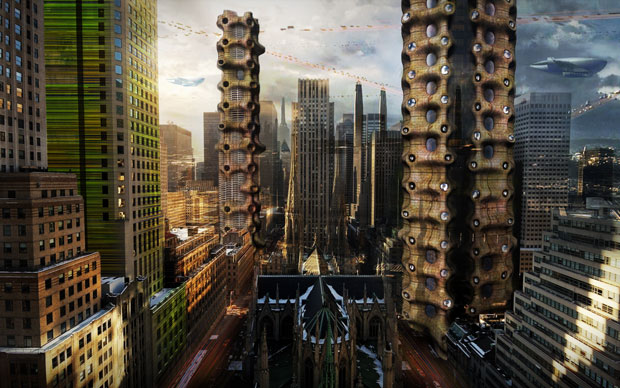 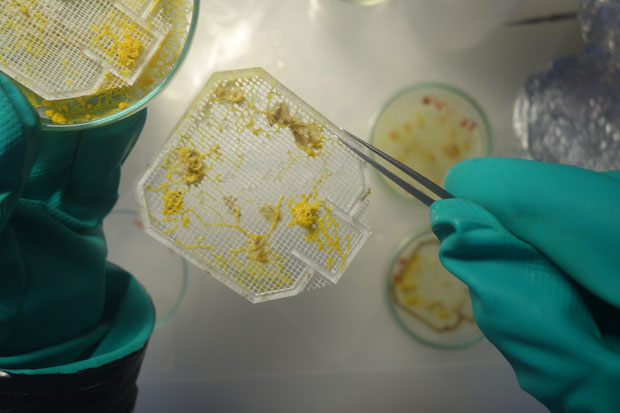 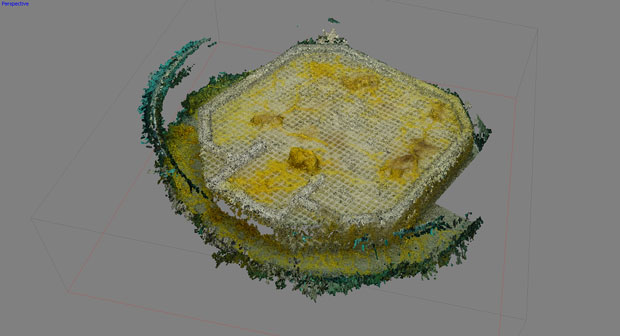 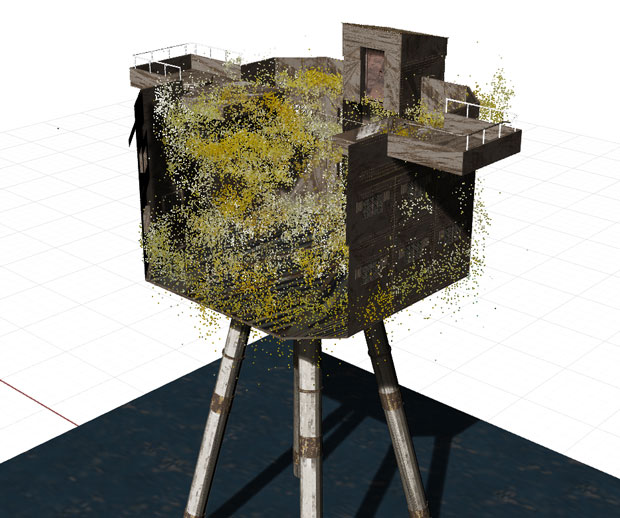 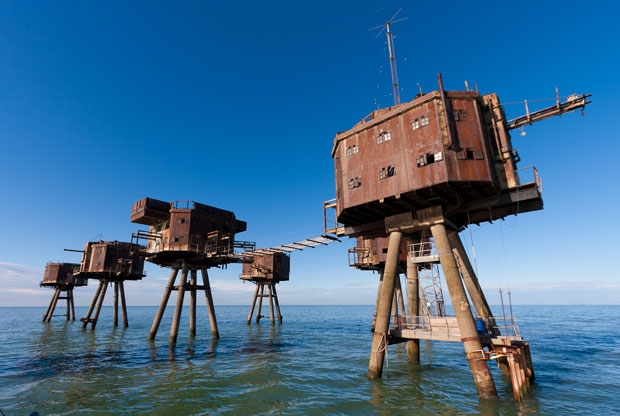 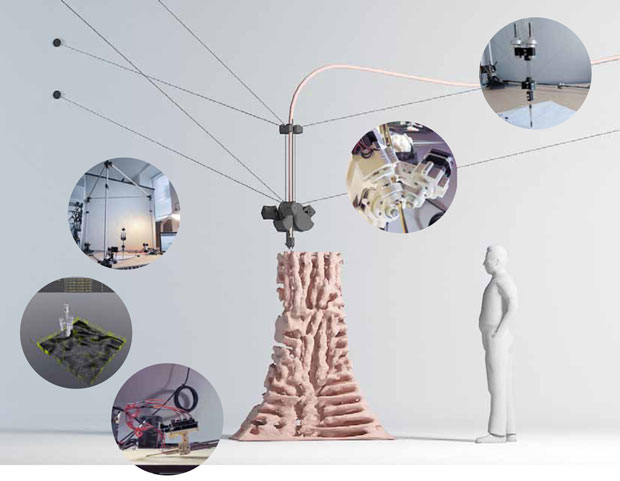 We sow buildings and harvest them on the spot. What is there is used. When you need more space, you simply let the building keep on growing. When winter comes your building develops a layer of fur. On a sunny day the walls become transparent and let the warmth in. As a storm approaches the building is getting itself prepared.

Second Session of experiments in the Biolab with microbiologist Tanja Oberwinkler

Alive or not alive

ALIVE OR NOT ALIVE: is this the question?

Metabolism, procreation, cell division, sensitivity to the environment, self-organization, and purposeful behavior, these are all definitions of life and therefore of growth. And for this reasion they are of our concern in the project Growing As Building. But how do we translate aliveness into our buildings and why?

I don't really know if architecture can become alive and growing a building derived from biological growth principles will be possible. Definitely, we will need technology to make it happen, actually a combination of research fields. Maybe we need the nano-bio-information-technology-cogno-convergence (NBIC) everybody was talking about 10 years ago to come true to fulfill our dream of growing a house from a seed without producing waste in the making, during it's life time and while decaying.

Koert van Mensvoort argues on the next nature platform that "made and born" become useless as culture paradigm in today's world of convergence. He says that a genetically dissected greenhouse tomato moves into the cultural category while computer viruses and the financial system are perceived as natural phenomena.